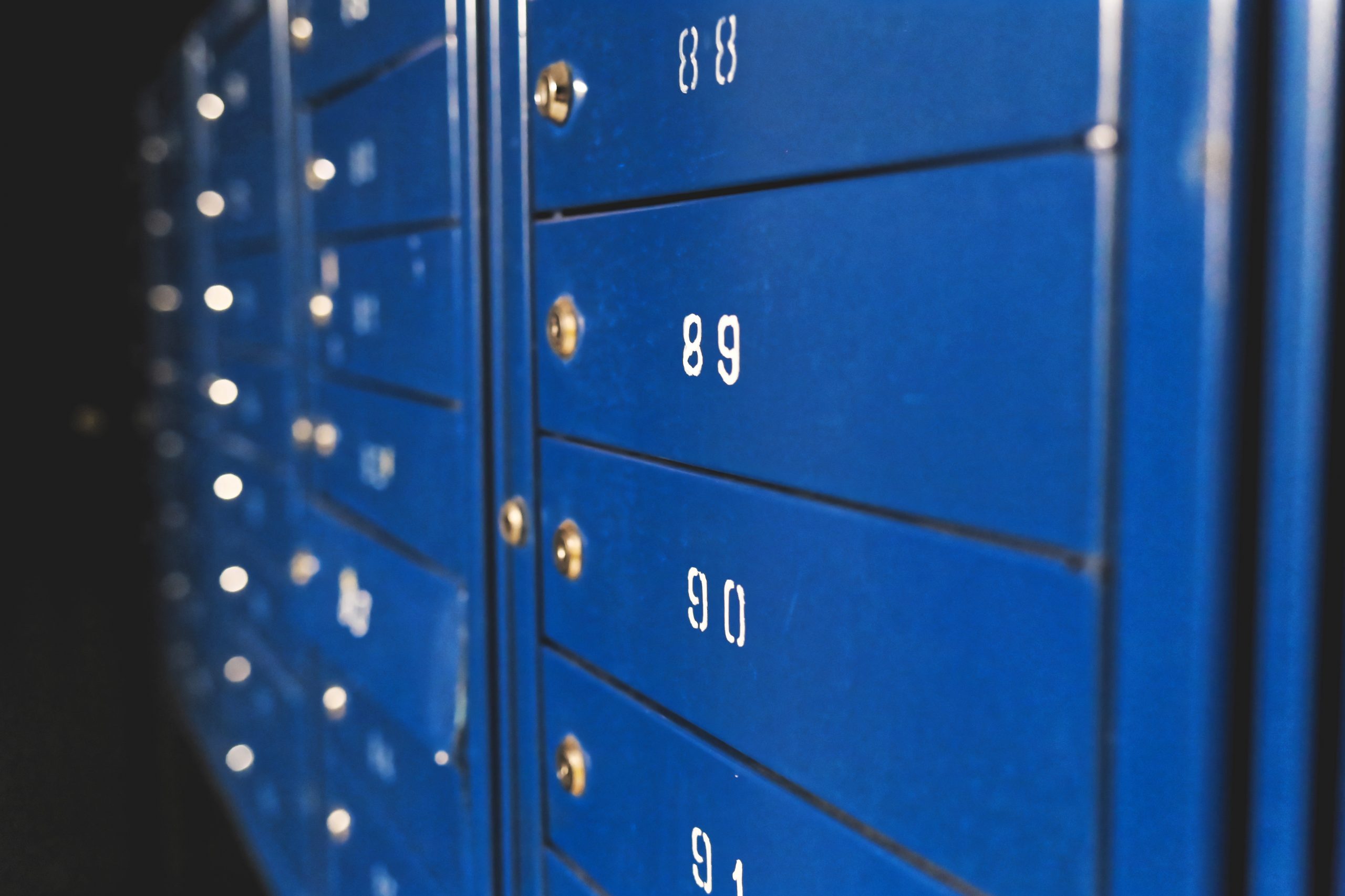 By Concierge PlusFebruary 19, 2020 No Comments

Property Managers everywhere are fighting a losing battle trying to keep up with the increasing number of parcels arriving at their multi-family buildings. Performing a function they had never planned for, building personnel are spending an inordinate amount of their time receiving, storing and retrieving parcels with limited space and concerns over losing parcels; in the process, they trade off doing other jobs that need their attention. In a building without a concierge, the problem becomes one of many missed deliveries, unwanted foot traffic and parcels left throughout the building where theft and fire hazards are serious concerns. The problem, unfortunately, is only going to get bigger in the upcoming years.

Parcel delivery is driven by online shopping! It is becoming the norm for millions of urban dwellers who prefer to shop with their fingertips in a universe with a virtually unlimited array of products, instead of venturing out to traditional “brick and mortar” retail locations. In 2020, 12.4% of all retail spending in North America will be done online, an increase of 55% from four years ago and that growth trajectory is expected to increase over the next five years.[1]

So many Property Managers are asking the question, how can I efficiently solve this problem? One of the most promising ways is by using Smart Parcel Lockers. These devices are prevalent in other parts of the world but have yet to gain widespread acceptance in North America. That is about to change!

Smart Parcel Lockers are reliable, easy to use self-serve machines that allow for the automated deposit and pickup of parcels. They remove the work done by building personnel in managing parcels by allowing any courier to directly deposit parcels into a secure compartment that holds that parcel until it is picked up. Sensors detect the parcel, and software sends a notification to the intended resident via email and text message. The notification includes a unique pickup code that the resident uses to pick up their parcel by scanning it or entering it at the locker. Like bank ATM’s, Smart Parcel Lockers are self-serve machines that allow users to get what they want efficiently, any time of day or night. Unlike ATM’s, where you need a bank card and a PIN, Smart Lockers typically only require a scan of a barcode, allowing users to retrieve their parcel in just a few seconds. 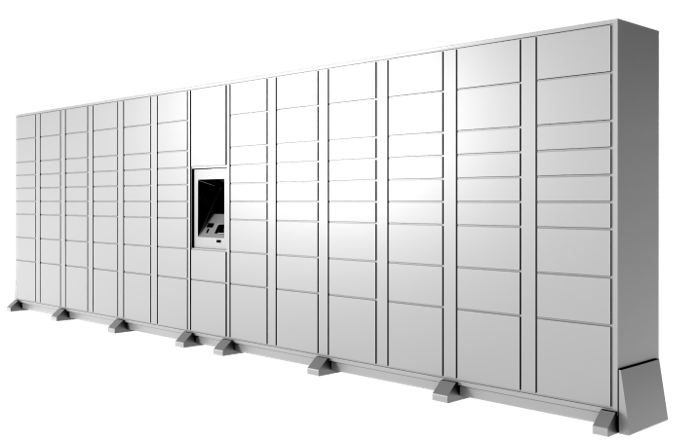 The wonderful thing about Smart Parcel Lockers is that they provide demonstrable benefits to both building personnel and the residents. Key benefits include:

Smart Parcel Lockers have a host locker and a series of locker banks, with each bank having several individual compartments of varying sizes. The host locker contains the computer, the terminal screen, keypad and scanner. Most lockers come with a camera system that take continuous video from around the locker for surveillance and security. The locker’s intelligence comes from software that resides on the locker and in the cloud. This software provides a console view of everything that is going on with the locker and is often integrated with today’s leading property management software packages, making resident registration and setup for the locker a breeze.

Smart Parcel Lockers are expandable so that as your parcel volume grows you can add to your locker to accommodate the delivery of more parcels (provided you have the space). For reference, a locker with 100 slots will be about 20 feet long and 2 feet deep and will stand at a height of between 6 to 7 feet.

Today’s Smart Parcel Lockers are not anything like those lockers that you had while in high school or what you’d find at parks and pools. These lockers are sturdy, tamper proof and aesthetically pleasing. They can come in array of standard colors and vinyl can be applied to them to match your decor or even your brand. This allows lockers to be installed in any location and coordinated with their surroundings.

Smart Lockers can be purchased, and in some cases leased, and typically come with all the necessary software and supporting services. Costs can vary widely between vendors but as a rule of thumb consider that the cost of a locker will run between a $1.00 to $1.75 per month per inbound parcel after factoring in the monthly cost of the hardware, software and all service fees. So if you have 1,000 parcels arriving at your building every month you’re probably looking at a total monthly cost of between $1,000 and $1,750.

Like with many new technologies (remember the first ATM’s?) residents can be skeptical of having a machine serve them for their parcel deliveries. Residents are sensitive about their parcels and rightly so given they contain items that can be expensive, time-sensitive or essential. That concern quickly disappears with their first experience. There is something almost magical about receiving a message with a barcode and going to the locker, scanning that code and having a compartment door suddenly open with your own parcel inside. Resident acceptance is fast and many will comment on how superior the experience is and how much they love it.

Like any technology Smart Parcel Lockers will evolve to get smarter and more versatile. Future lockers will have the ability to automatically detect a resident who is near the locker and who have a parcel waiting and allow them to open the compartment door on their mobile phone. Further, the Smart Locker will evolve beyond parcel delivery and likely support outbound courier shipping, laundry, food delivery and key exchange services. 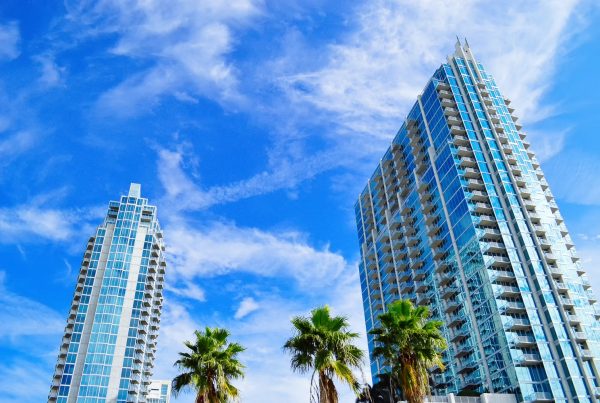 Why Your Property Management Solution Must Have Future-Ready Capabilities 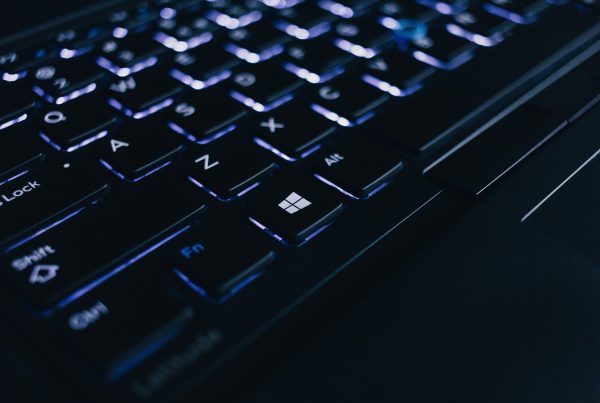 The Switch From Physical to Digital: Technology Transforming Community Associations 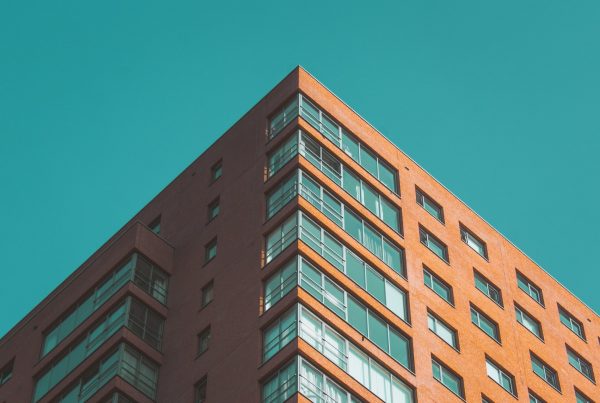