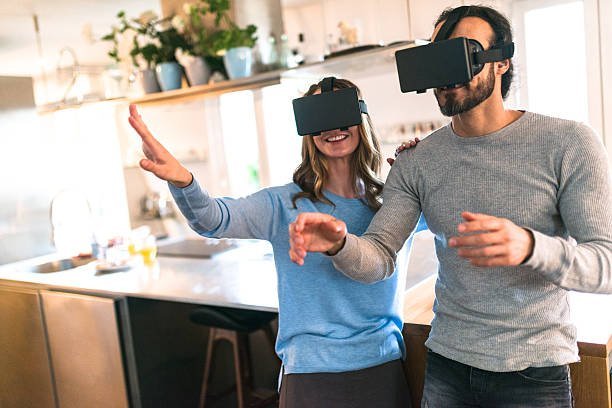 Can You Show A Condo In VR?

By Concierge PlusSeptember 18, 2019 No Comments

Virtual reality has been available as a mainstream technology for a few years now, and many of us still have a habit of associating it only with the fake. That is to say, we hear virtual reality and our minds jump to video games – building Minecraft structures or shooting invading aliens in 360-degree, animated settings. It’s true that applications like these have helped to shape and define VR for much of the public. But it’s also true that virtual reality is being used increasingly for more grounded purposes, helping us to explore the real world in new ways – and property managers should be taking note.

For those who aren’t as familiar with this technology, or who do have trouble considering it outside the realm of gaming, consider just a few examples of more real-world uses:

VR has been called the future of campus tours, and can solve a significant real-world problem in this respect. Students around the world would typically love to visit any number of colleges they may never have the chance to go to unless they attend. With virtual reality tours, these students can gain a far greater perspective on what it’s like to be on those campuses than they’d get from mere photo tours or brochures.

This concept is somewhat adjacent to gaming, but really, we’re talking about whole casinos being brought to life, rather than a single game here or there. Today’s online gambling sites in Canada and the UK have worldwide appeal and incredible varieties of activity. But with VR, all of this can be bundled into one package, such that digital casino games become available in an immersive space and people can feel as if they’re actually visiting exotic, exciting casino properties.

This is a fairly big category, though the main examples at this point are perhaps museum tours. There are actually numerous applications already that allow people to see museums across the world through VR, resulting in the closest thing to an in-person experience. But this idea is also expanding to other tourist attractions, with seemingly limitless possibilities. The same way people can tour colleges or visit casinos, they might soon be able to explore the Roman Colosseum, walk the Great Wall of China, etc.

These are just assorted examples from the VR world as it is today, but they should help to expand your view of the technology if you’ve been led to believe (as many have) that VR goggles are essentially gaming consoles. You might begin to imagine how property managers or even real estate developers could use VR similarly, to transport users not to fantasy environments among video game characters, but to real places in the world – in this case, properties they might consider renting or buying.

This was merely an idea a year or two ago, and yet now there are actually multiple benefits of VR in the real estate industry that are regularly discussed, and which in some cases have been put into practice. These include planning developments, staging properties in virtual space, and most importantly, showing off properties. It’s becoming fair to expect that before too long, the floor plans and “virtual tours” we so often see on property-related websites may be replaced, or at least have VR options added to them.

Property managers looking to show their condo properties would do well to take note of all this. For one thing, it does appear somewhat inevitable that some form of virtual reality tour will become the norm in the industry. But for another, there’s something to be said for getting out in front of the trend while you still can, and going about the process now to incorporate VR into showing your condos. It may just make you that much more interesting and appealing to potential buyers, not to mention it allows you to show the property in the most honest and effective manner. 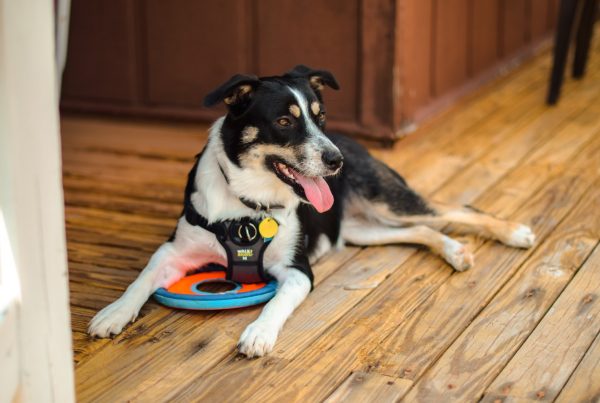 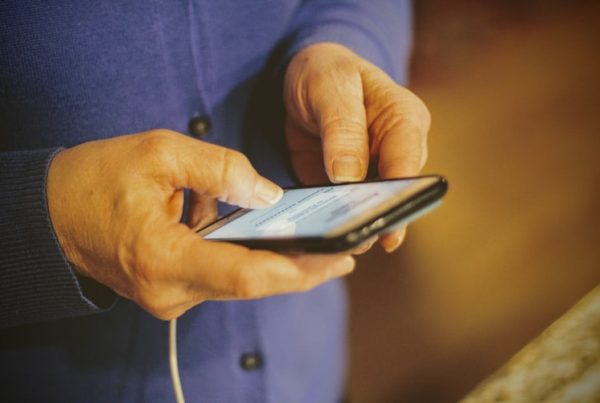 Technology for 55+ and Senior Living Communities 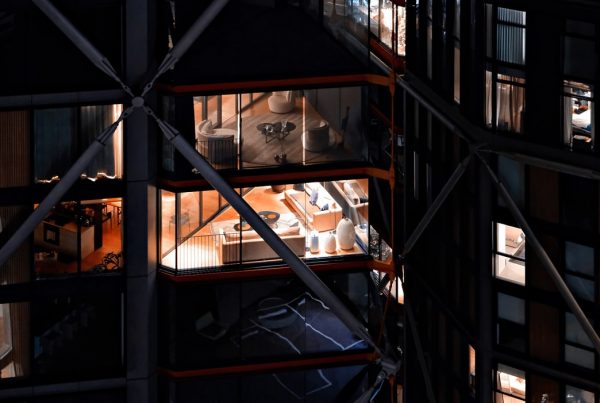 Reducing Risks and Liabilities as a Property Manager