South Florida Condo and House Sales up 14% in June

By Concierge PlusSeptember 4, 2013 No Comments

Pop quiz: what was the Florida state slogan before it became the Sunshine State?

Answer: the Land of Good Living.

Well everything old is new again it seems—at least when it comes to condo buyers in Florida!

South Florida condo and house sales are up 15% as of June this year, the biggest yearly gain since July 2007. What’s more, home prices rose in June for the 18th consecutive month according to the stats released Tuesday by Case-Shiller. The same report asserts that South Florida is part of a nationwide rebound in real estate, with the overall Case-Shiller metropolitan index up 12 percent.

Not everyone feels that way. Norman Edelcup, mayor of Sunny Isles Beach, attributes the 10.2 per cent jump in residency to foreign direct investment. He says of the impressive growth in his town of 21,000, “It’s all been attributable to the foreign buyer.”

Foreign investment in Florida residential property has been rising since the end of the recession, according to a March report by the Washington-based National Association of Realtors. Let’s hope this is reflective a more widespread trend; prices in most parts of the state haven’t returned to pre-recession levels. 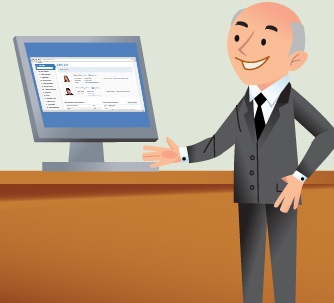 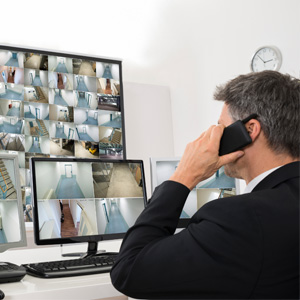 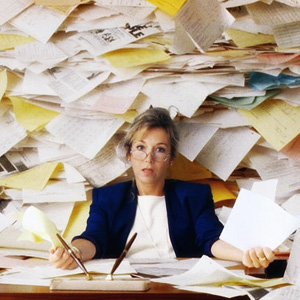 Manage Your Entry Instructions While Your Condo Residents are Away